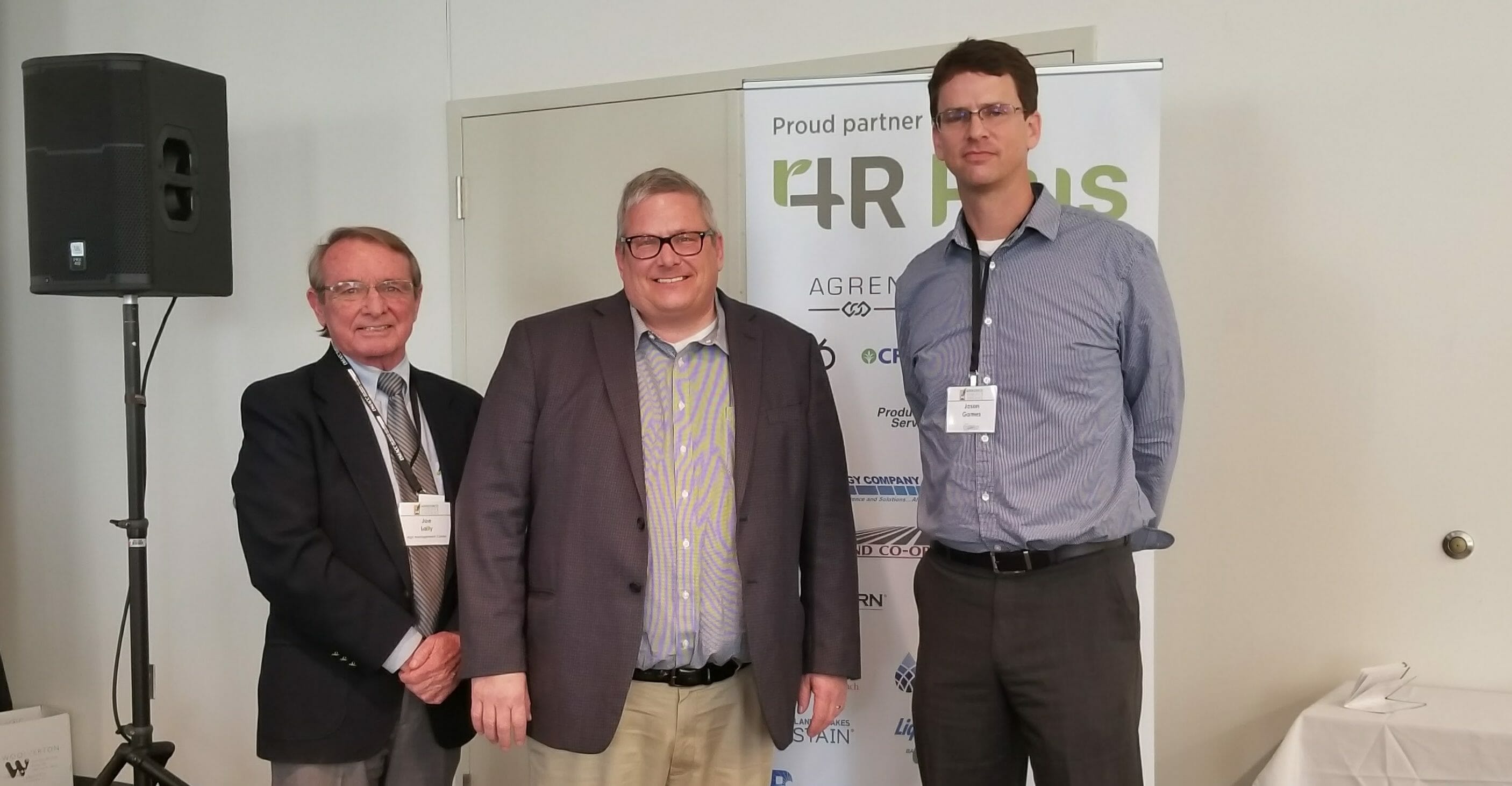 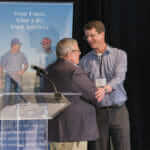 As the owner of North Iowa Agronomy Partners, LLC, and Jason Gomes has been an independent agronomist since 2009.

Jason grew up in Northeast Iowa and has worked in agriculture since he was a teenager. His business provides a range of services to farmers and ag retailers, including crop scouting, soil sampling, and data management.  He has been a technical service provider with NRCS since 2008 and has been a CCA since 2007. North Iowa Agronomy Partners currently works in the Middle and Upper Cedar watersheds developing conservation plans and providing technical assistance in support of Iowa’s nutrient reduction strategy.

Jason believes that water quality and soil quality are two sides of the same coin and that improving soil health is key to improving water quality region-wide.  He sees water quality as an opportunity for farmers, rather than a burden, and is interested in solutions that incentivize ecosystem services like soil health, water quality, and sustainable production.  His company works with farmers and landowners to help them balance the short-term challenges of crop production with their long-term conservation goals.  Jason is grateful to work with so many innovative producers who are leading the way in demonstrating that continued improvements in production and improved environmental stewardship are not mutually exclusive. 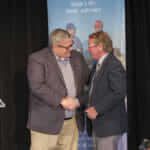 Joe Lally’s conservation ethic was developed early on as he grew up on a small dairy and hog farm in the Denison area. His father bought the farm in 1956. By the time Joe left for the Army in 1968, they had installed terraces, grassed waterways, a 5-year crop rotation, among other practices, building a successful small farming operation by any standard at that time. Joe purchased his first farm in the Denison area in 1977. Within 5 years, Joe had installed terraces, grassed waterways, headlands, and minimum tillage farming practices.  This was one of the first farms in the area with tiles placed in the sediment control structures (Joe refers to them as doodle-dams).

Joe received both undergraduate and graduate degrees from Iowa State University and his CCA certification in 2008.  He believes that this certification, along with that as a Technical Service Provider in 2003, provides a level of confidence when providing farmers consultation and planning for their farms. Joe is one of 2 Technical Service Providers that provides conservation and nutrient management plans developed under the guidance of USDA-NRCS and USEPA. He has written over 500 plans since 1990.  Joe’s other roles have included environmental management services at Farmland Foods and as Project Coordinator for the Heartland Water Quality Program. The Heartland four-state initiative provides education and training to land-grant educators, ag agency staff, EPA staff, and NGO’s.

Joe refers to himself as an active conservationist, but a selfish one – or at least when it comes to his farm ground –as he is not interested in sharing it’s “natural resources” with anyone else. Joe genuinely enjoys his role as an independent Ag Consultant and does not see a reason to retire as long as his health and mind remain intact.

About the Author: Iowa CCA Admin